Superliminal: A Game About Changing Perspective 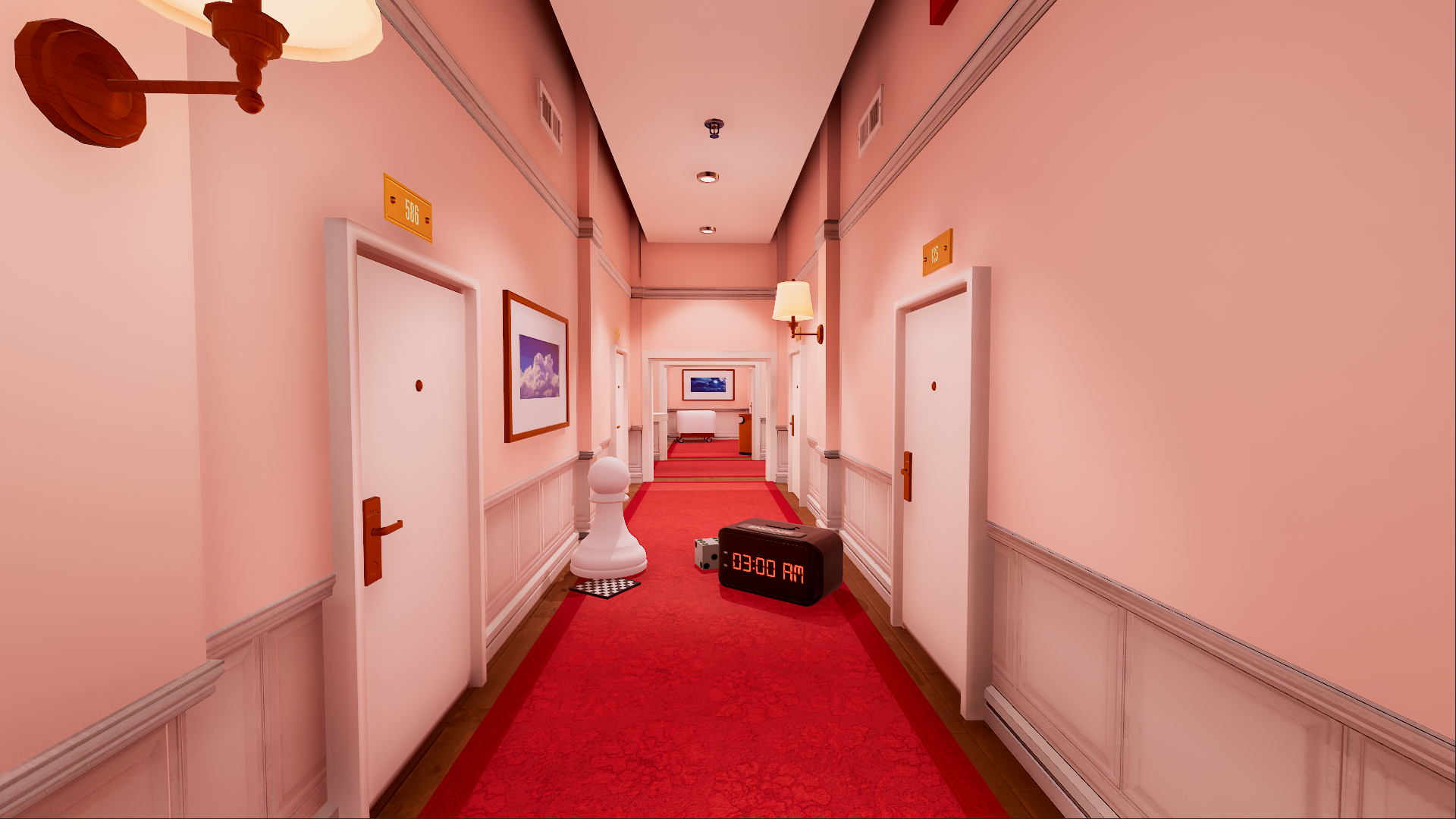 This review is about a game called Superliminal, currently sold on Steam.

I've always loved the Portal series. It's a fantastically written puzzle game with portals. The puzzles are well guided and offer a satisfying feel after each completion. The level design inspires a lot as well; a dense and over-grown facility situated underground. If I we're to tell one reason why I love it, the artwork and environment design would do it.

During Portal 2's development, Valve (the developers) experimented with a new mechanic called “F-STOP”. The team absolutely loved it with Gabe Newell being very excited over this new mechanic. They started to develop further and make a prequel of the first game “Portal” which takes place somewhere in the 1950s-1980s.

However, this game was scrapped due to testers criticising it for having no actual portals. That meant, Valve had to go back to the drawing board and remake what's now known as “Portal 2”.

Many of the fans still want to see such a game exist. There was one indie development team called LunchHouse Software who were creating a game called “Exposure” with exclusive rights from Valve to develop. Unfortunately, they halted development.

One other game inspired by the F-STOP mechanic is Pillow Castle's first game: “Superliminal”. You're spawned into a dream state where objects behave differently than we're used to in the real world and are forced to change perspective in order to view puzzles differently.

It forces it's users to literally “think outside the box”. I think that idea is executed quite well in this game. We often look at our ideas the same way and for some it's hard to change perspective and feel what's opposite. Same can be said about politics, wealth or inequality. Often we look past different opinions and censor ourselves to only one opinion. This is very intensified by mass and social media. We have algorithms to cater the most relevant posts or people to us but this significantly worsens our outlooks towards events or issues in the world.

Coming back to the game itself, the main game mechanic is excellently executed. The object sizing required a bit getting used to. It has a nicely written story behind it although a bit lacking in some areas. It focuses more on the main objective and deters itself from the puzzle aspect.

I did experience some flaws in level design and guidance. I felt stuck in some areas like the ending part. Guidance is something that, when done right, can make the whole game experience feel more powerful. I’ve seen Valve with their games have marvellous level design to effectively guide their players during the first levels.

This game is a wonderful experience, something worth playing.